The hotel is unique, a first in public sector – private sector regeneration with support from Haringey Council, the GLA and Mayor’s Office and Social Enterprise investment group, Clearly So.

Green Rooms is the brainchild of Nick Hartwright, founder of social enterprise workspace group The Mill Co. Project, in partnership with Kurt Bredenbeck of Quest Hotels, the founder and former owner of the iconic Hoxton Hotel in Hackney. 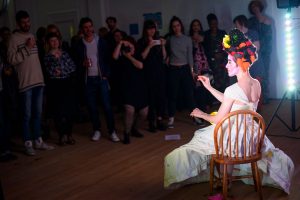 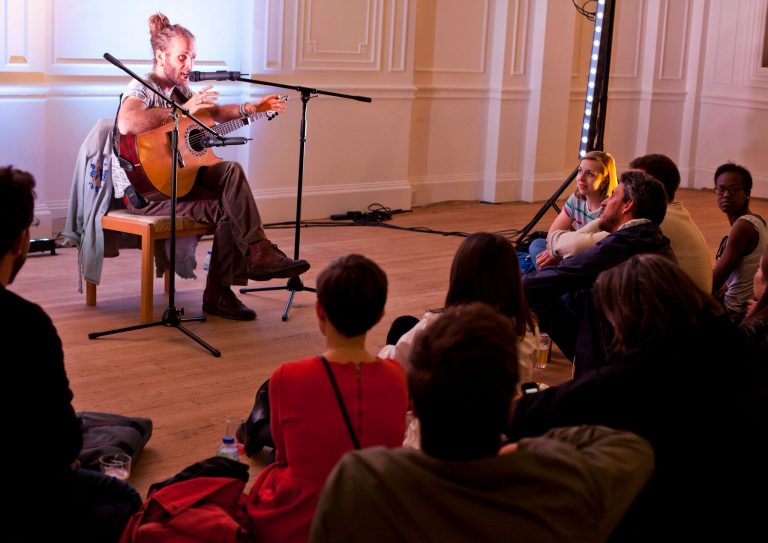 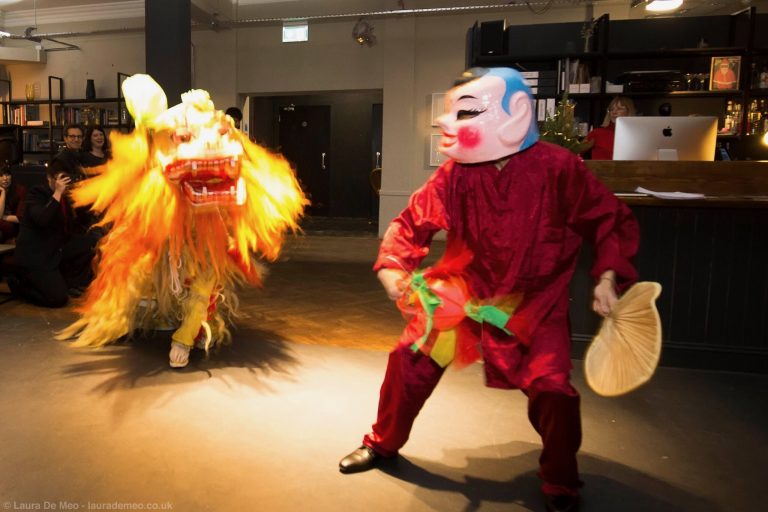 A new start-up enterprise; a new community hub; a place for training, employment and fun that has re-energised the local neighbourhood.

Green Rooms has made an immediate and substantive impact on the cultural environment in the local Wood Green, Haringey area. From a building that was disused and empty, in less than six months, the Green Rooms team created a successful, thriving real ‘place’ that is visited and enjoyed by over a hundred guests each day, including many local area residents and a host of arts-related or arts-interested individuals from around London and around the world.  This is ‘placemaking’ at its best.

The hotel has also made an immediate and significant impact as a local business in the area.  Green Rooms pays a minimum UK Living Wage, currently employing and training circa 20 individuals on a full-time or part-time employment basis. Many of these roles were filled with assistance from Haringey’s jobs team. The majority of staff are local to the borough or neighbouring areas.  Most of the staff are young and not previously employed in the hotel industry, in which case, Green Room is providing on-the-job work experience and training.

As a new start-up enterprise created in a building or place where there was no previous business or employment, effectively all the jobs created by the Green Rooms project are new jobs and employment added to the area. 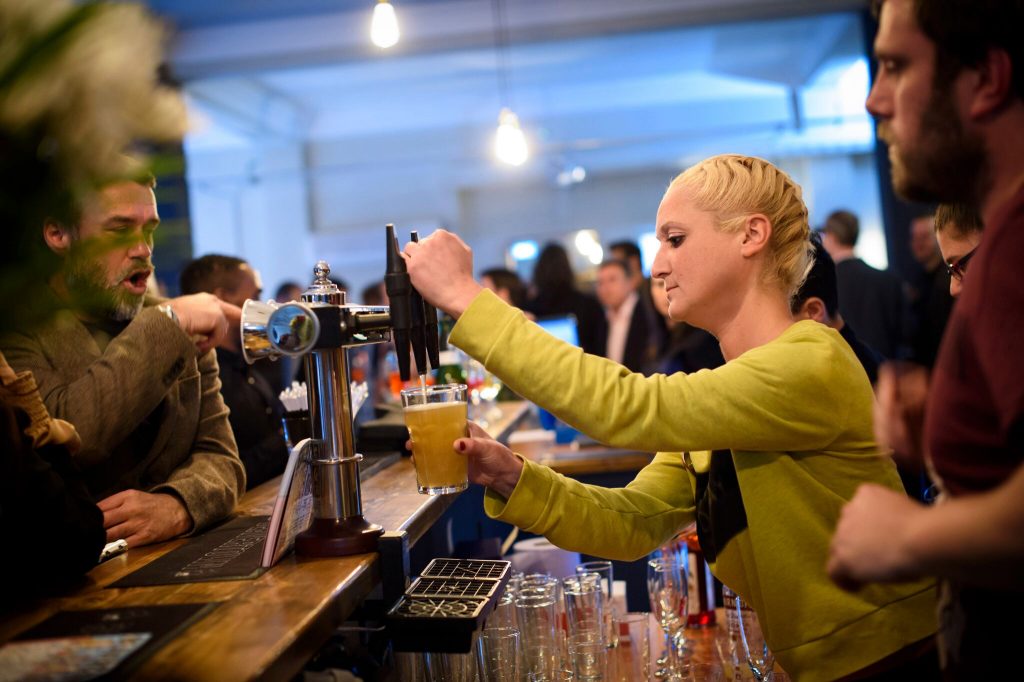 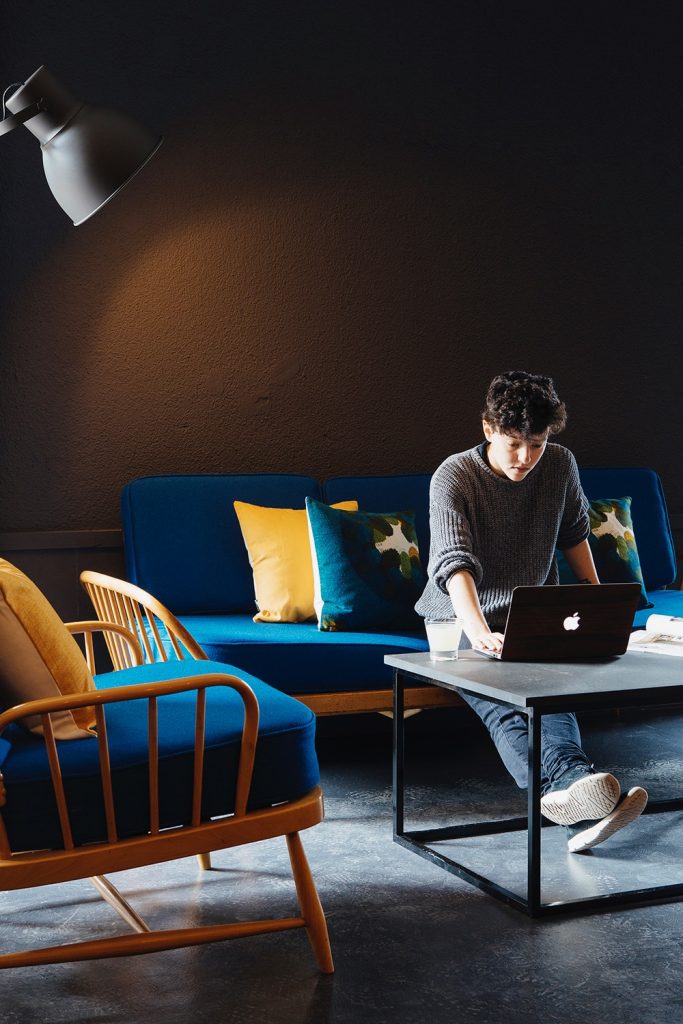 Injecting life into this beautiful Art Deco building, turning a vacant shell into the heart of the local community.

Before the opening of Green Rooms the building was unused and in need of much repair. Now, after major renovations, it’s a functioning business with gorgeous period features brought out to shine. 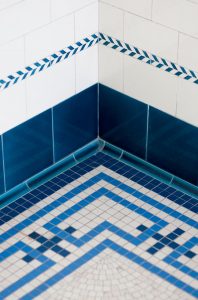 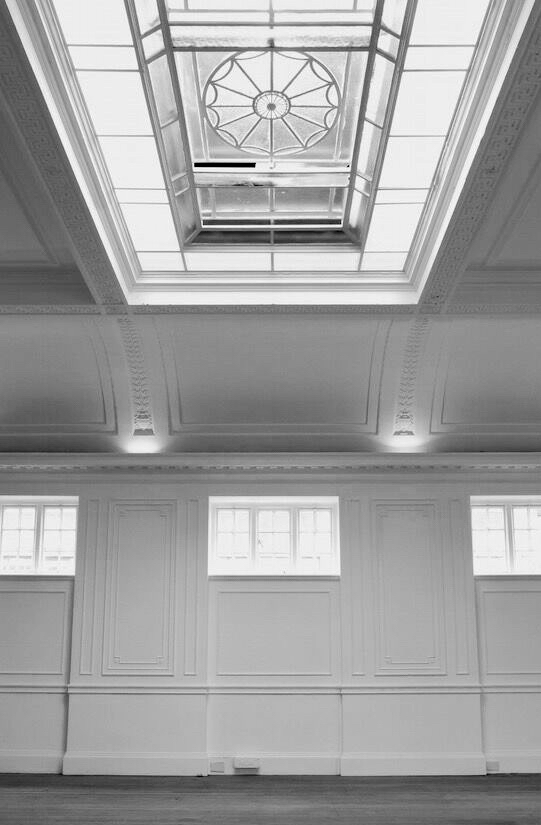 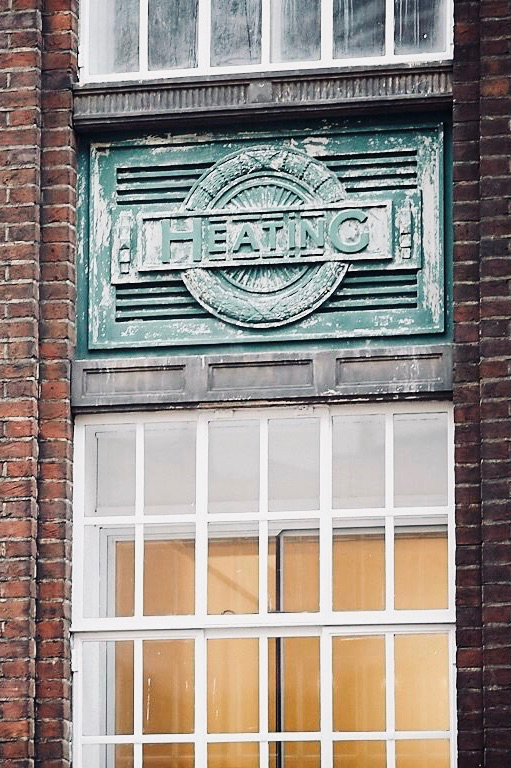 An ode to British Design

Green Rooms is the only hotel in UK to exclusively feature British made and designed furniture.  Mixing the elegance and audacity of vintage pieces with the simplicity of the current contemporary design, Green Rooms features the best of British historic furniture manufacturing from the 1930’s to 1970’s alongside specially commissioned modern pieces.

The Green Rooms lobby lounge showcases a range of British design and craft manufacturing from the 20thCentury including: 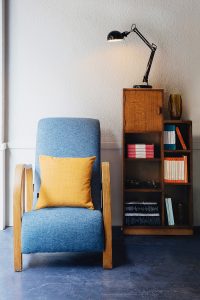 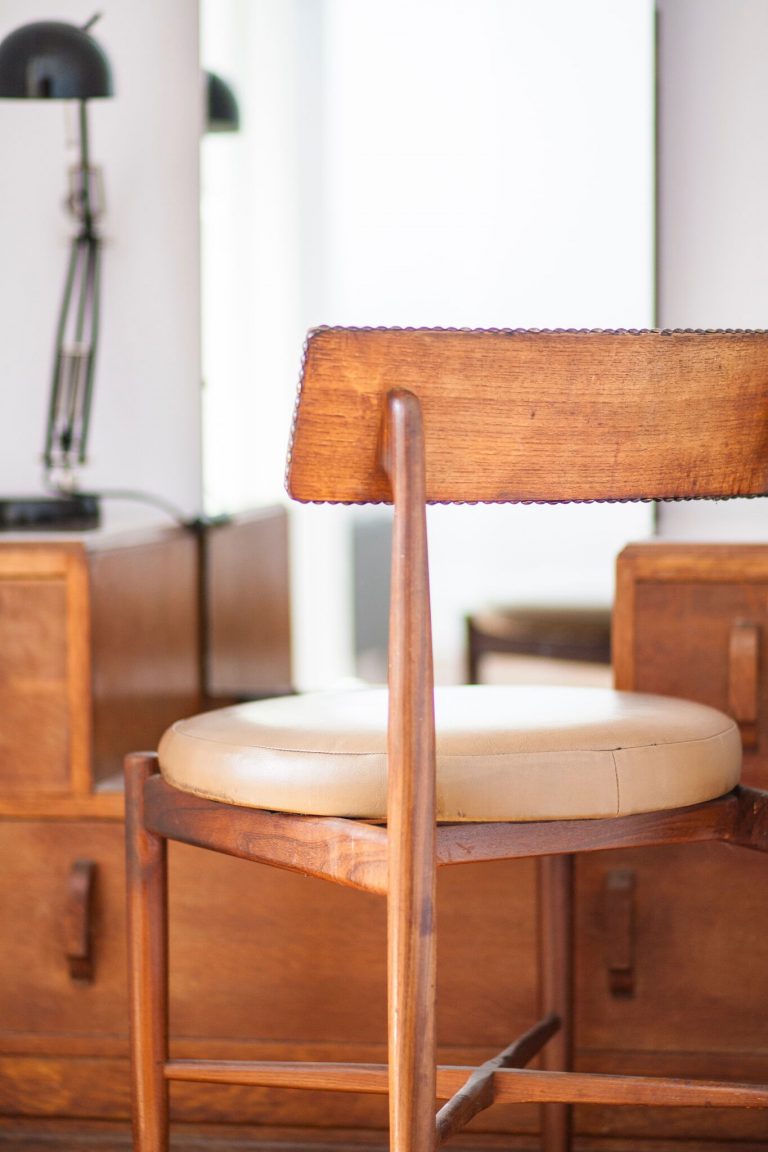 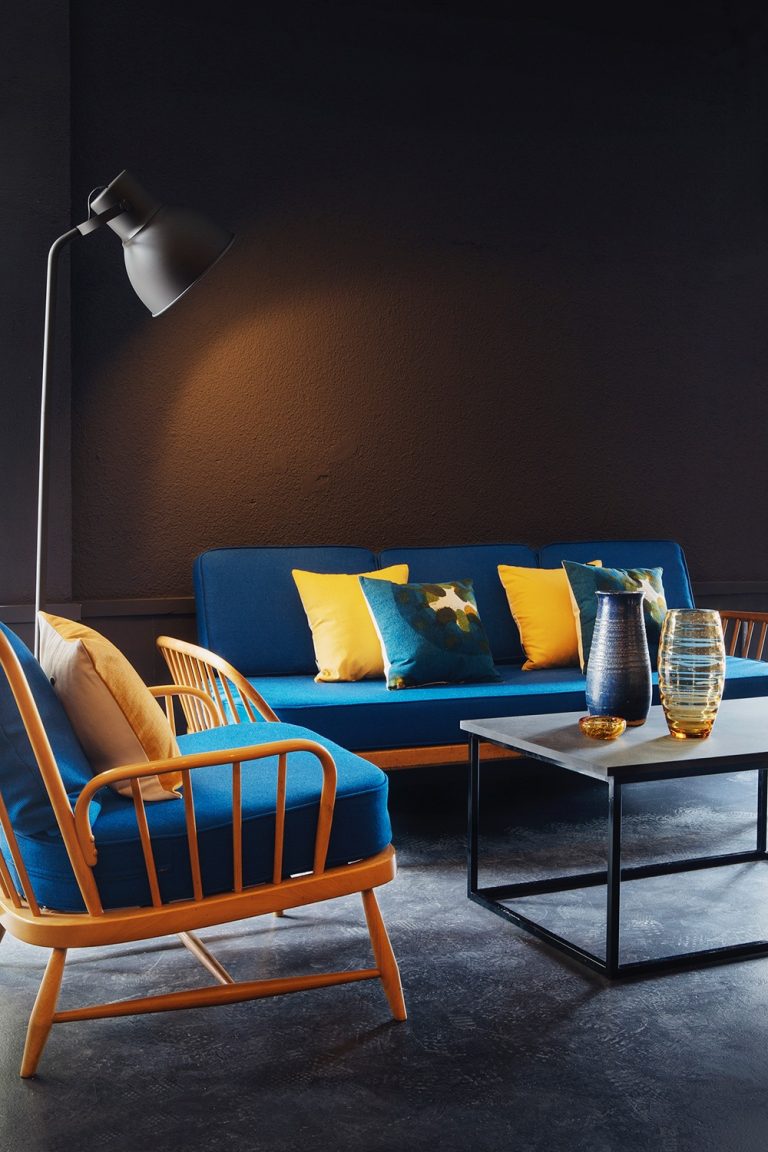 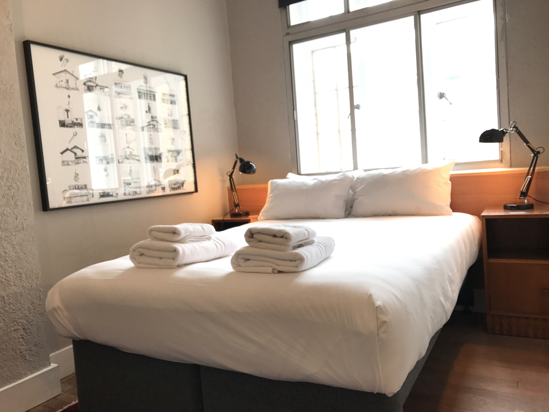 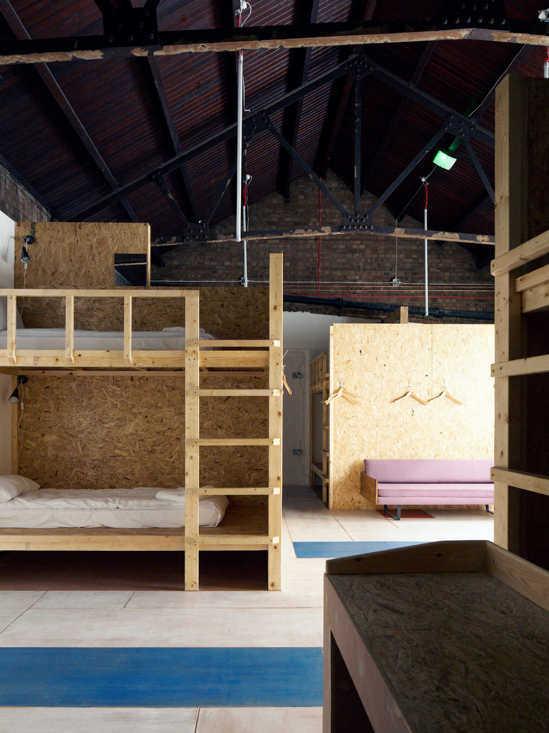 “This new arts hotel in a converted Art Deco showroom is a bargain by London standards… Green Rooms is a well- connected simulacrum of east London at a fraction of the price”.

“With art studios, a performance space and residencies from London’s hottest chefs, Green Rooms is shaking things up in N22”.

“There’s substance behind the stripped-back style at Green Rooms… In this age of sensory overload it’s deeply refreshing to have all the excess taken away and a form of hospitality that focuses on the essentials in such an inspiring way”.

“Green Rooms ticks all the boxes to become a real hub for artists and creatives… The restaurant is nice and busy, and the interior design – which gives the place a lot of character – is drawing people in”.